When South Korean genre iconoclast Park Chan-wook decided to bring his peculiar gifts to a Stateside production, anything could have happened – and anything pretty much does in “Stoker,” a splendidly demented gumbo of Hitchcock thriller, American Gothic fairy tale and a contemporary kink all Park’s own… (Variety)

Several weeks ago, we published a piece that laid out ten juicy snippets from advance reviews for Stoker that made us want to see it RIGHT THAT MINUTE!  Well, we were holding back ten more. Already all hopped up to see Park Chan-Wook’s English-language début? When you read these, you’ll be looking for midnight showings so you can see it VERY early Friday AM!

That last line sounds like a perfect topic of debate to us!  So, who wants to start? HOLD UP! What do you mean, it doesn’t open till Friday?  NOOOOOOO! 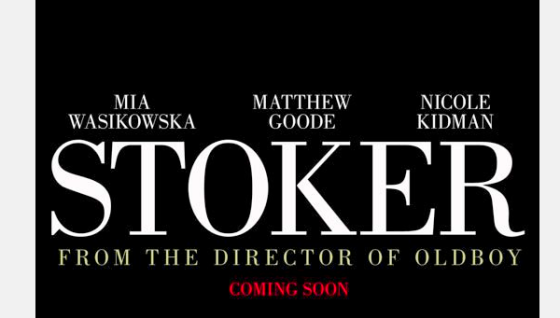 Charlie: She’s of age.
Evelyn: Of age for what? 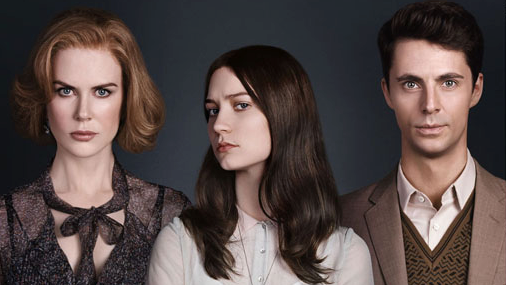 And with that creepy/wholesome quote from the movie, we’d like to wish you a very Happy Valentine’s Day!

So, we got a request (from a cool person) for the link to Stoker  trailer #1, mainly because a particular shot of a dead body isn’t in the second. I figured I’d just post both, since they went to the trouble to show alternate footage. If you want the link to either, just click on the You Tube in the embed and it’ll take you there to watch the trailer, add it to your favorites, etc.

I doubt that I’m alone here when I tell you that everything I read, see, and hear makes me want to go see the movie even more!  The second trailer contains this line (it’s being quoted in plenty of reviews)-

India: We don’t need to be friends. We’re family.

Usually, when this line is quoted, the reviewer references it as a good example of the tone and themes of the movie.  Watch the second international trailer in HD:

And finally, here are some screen-grabs from the trailer in the form of a gallery (which I don’t own the rights to in any way, shape, or form). Some of them are hard to catch the first time around. Click to enlarge.

We first decided our dream job (on up there in the top five) would be getting to work for/with Dread Central and getting things like THIS in the mail back in 2011 when DC posted a series on the “American Horror Story Artifacts” they were receiving in the mail (for S1). These artifacts, which Dread Central carefully documented with a series of still photos, descriptions, and the story behind these packages sent to them with no return address info other than “The Murder House”. One was an ice-skate, splattered with dried blood and a clump of red matter on the blade of the skate…  matted with hair. Another was a stuffed rabbit. Nothing cuddly, though, something that looked like it came from a deranged taxidermist (or a doctor from the 1920s with a ‘Frankenstein complex‘ who had been driven mad by his addiction to ether).  This was s stuffed, mounted monstrosity with tanned/cured blood-red hide, no hair, buck teeth that looked more like those of a small shark’s,  and disturbingly over-sized, bloodshot eyeballs. This writer–who is working on a piece* about that showstopper of an advertising campaign– would not display it in any room she planned on sleeping in.

We also have yet to see a shitty movie (ParaNorman and District 9 are a couple of excellent examples on going above and beyond to promote something they created)* that took such care and cleverness and craftsmanship sending out really cool boxes (usually mysterious at first) containing items, art, and ‘artifacts’.

So, what does our above  jibba-jabba have to do with this? Turns out Stoker  ( released on March 1, 2013) has also been doing creative promotion! Here’s an (updated) article from Dread Central about exactly what showed up in their mail to promote their movie. Click on the big red link below to read all about it–and even try to figure out why and how the PR/marketing team for Stoker  picked this specific item!

Your guess is sure as hell as good as ours! Man, what we wouldn’t give to work in an office that receives and gets to open packages like this. Hell, we’d fucking volunteer  to work our butts off there for free if they were located anywhere near us… 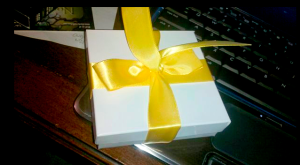 *which, now that we think of it,  are also separate pieces we’ll do a short series on …or a longer series if we find there’s even more genre movies, TV shows and events that use such imaginative marketing than we thought out there (cross your fingers).

STOKER proves that the director’s unique brand of thrills and chills works in any language. For horror fans seeking something fresh and unique, look no further.

We put Park Chan-Wook‘s English-language début film, Stoker,  on out Ten Most Anticipated in Horror list for 2013. There’s plenty of reasons we can’t wait, but let’s start with one of  the many raves from the film’s premiere at Sundance.

…just because the film finds weight within its dramatic elements doesn’t mean horror fans will feel neglected. STOKER has several disturbing scenes, one in particular featuring explicit violence that leads to one of the film’s most jaw-dropping revelations. STOKER manages to be simultaneously beautiful, thrilling and frightening, and is different from most anything we’ve seen in recent time…

Here’s a couple of especially choice bits that made us grin with anticipation (the review itself, was written for Fangoria by ©Ken Hanley, so the block quotes in our post here belong to Hanley and Fangoria.©

Park pulls no punches, allowing the story to venture into dark places while always maintaining a level of class that elevates even the most shocking of scenes. STOKER never feels exploitative or even overtly horrific, but the atmosphere that Park and his cinematographer, Chung Chung-hoon, build through their awe-inspiring visuals inspires terror of the soul rather than of the senses.

Click the big red link below to read more on Stoker …and to read the Fangoria review!

Oh, MANY more reasons why we’re totally psyched for the movie are coming, don’t worry, and if you have yet to be swayed (or haven’t heard much about the film), the review should piqué your interest… at the very least! 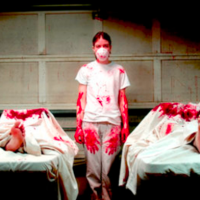 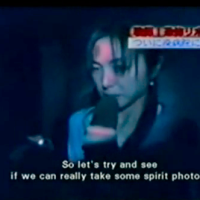 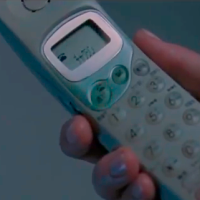 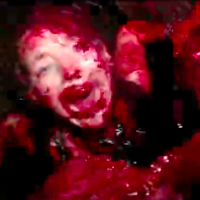