People would still watch this show with a shitty show-runner, but our enthusiasm just dimmed a little. Kudos to Mazzara for handling his exit so gracefully and professionally. We weren’t thrilled about the way Frank Darabont was treated, but we had faith in Mazzara as a show runner after his work on The Shield. 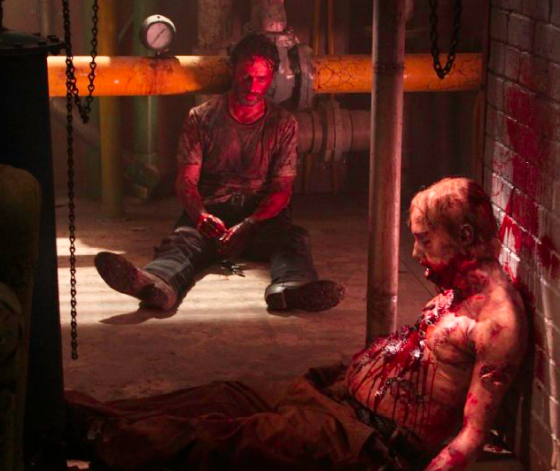 Guess we’ll have to wait and see –this show has a huge built-in fan base; we’re of the opinion most viewers will watch no matter who the show runner is, but the quality of the show could suffer . Though if for whatever reason, they ever part ways with Greg Nicotero unless it was TOTALLY VOLUNTARY on his part, then I will officially quit watching.  Nicotero is a pretty gracious guy, though, so he’d never say anything, but some inside sources would probably hint around like they did with Darabont, who was also classy about it. The same goes if they treat its creator Robert Kirkman like shit to the point he completely gets so fed up that he has to sever all ties with the show (but I don’t this they’re that stupid-same goes with Nicotero).

At least we have Glen Mazzara for the second half of Season Three of TWD – which picks up where it left off in February 2013. Oh, and if they tried to get creative and kill off Michonne for shock value (she’s been alive for almost a decade in the comics and is still going strong), we’re fucking outta there (and this time we wouldn’t be the only viewers).  It’d take a lot to get rid of that kick-ass sister, though! 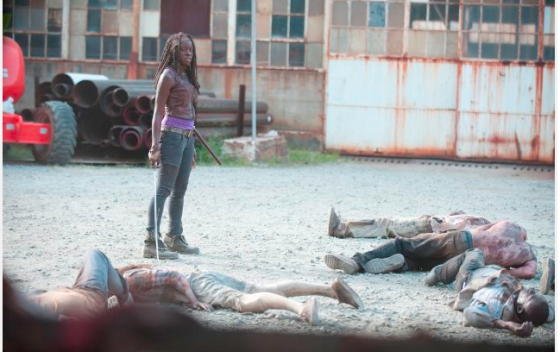 We’re with Sutter and Ryan on this one (yeah, we’re biased, being hardcore fans of The Shield ). 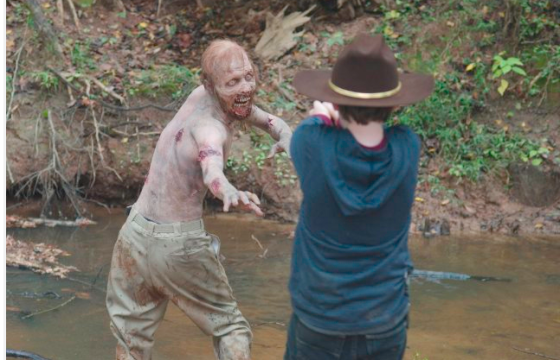 Not. Cool. Glenn Mazzara made a graceful, professional statement about “parting ways” with The Walking Dead after Season Three ends. Now Kurt Sutter, on the other hand…  the phrase “But tell us how you REALLY feel,” pops up a lot on his message boards/blog. 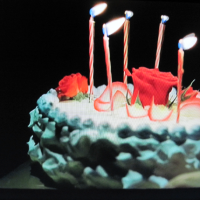 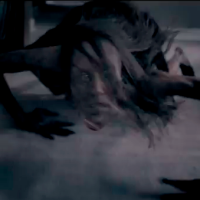