Okay, now the makers of the AHS Season 6 teasers seem to be having a contest to see if they can make each other soil themselves with terror. Number 26 was just released, and this writer actually had a nightmare caused by the imagery. All of them have been scary (and very impressive in their creativity), but starting with, oh, number 20 or so, the creative team has been pulling out all the stops. Take, for example, the below, titled “Bathing Beauty”:

But with teaser #26, titled “Bite Me”… well, just watch it. Ararchnophobics, you have been warned.

Because apparently it’s not enough to have a scary, spindly spider scuttling towards you rapidly, they decided to show us one that screams in our fucking faces. As well-crafted and artistic as the Season 6 teasers have been, part of us hopes this is the last one. Or the last openly terrifying one, anyway.

By the way, TMZ has released leaked set photos from the season. We haven’t reported on them yet because Horror Boom prefers not to be linked in any way with TMZ, but we’ll give you a hint: it looks like there might be a Murder House tie-in. Does the word “Croatoan” ring any bells? Also, it looks like AHS will be continuing with their tradition of having every other season be a period piece. AHS Hotel was set in the present, and this time the set photos harken back to what appears to be a colonial era.

More as it comes in! We haven’t heard any official denials about the leaked theme name yet, by the way…

We heard a rumor about this a week or so ago and just figured it was click-bait or a PR stunt (and it still might be the latter). Thus, we sort of blew it off. Then, Mrs. Horror Boom here was setting up a series recording on her new Xfinity console and was surprised to find THIS. Oh-HO! 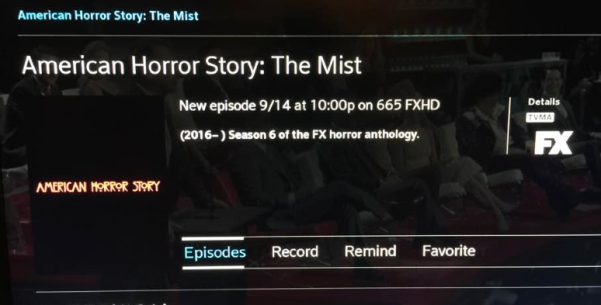 That’s right! Keep in mind that while this looks very much like a leak, Ryan Murphy and the other AHS producers have admitted recently that “all except one” of the teasers for American Horror Story Season 6 are “misdirects”. They’re all pretty frightening, by the way. The latest one scared the crap out of us and we didn’t even play the audio…

Jesus H. Christ! There’s this new one too:

Anyway, the only common theme we can determine so far are 1. Monsters and 2. Creepy-crawly spiders and insects. Which doesn’t really matter anyway, since only one of them is the real theme.

Honestly, this leak could be a “leak” right from Ryan Murphy/FX themselves to throw us off further. “The Mist” is a little too close to the Frank Darabont-directed 2007 film (based on the Stephen King novella) a while back, and that film definitely featured lots of monsters, including some very spider and insect-like ones. It isn’t like AHS to do a tie-in with another, very established horror feature.  Also, would it really leak this soon?

Then again,  Rotten Tomatoes (which is the listing that started the buzz about the leak) listing the full title is one thing. Comcast Xfinity, though, made us take notice enough to pass it on to you.

Any ideas?  Let us know below… 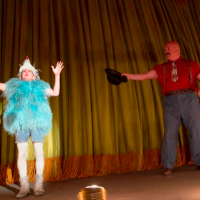 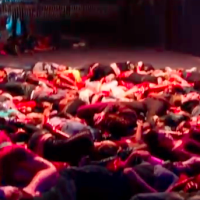 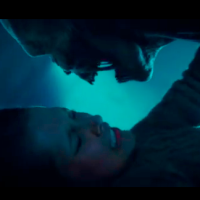 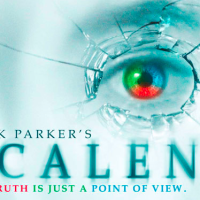 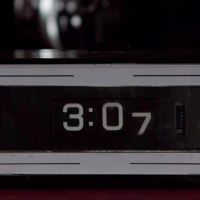