We swear, American Horror Story Asylum withdrawal kicked in with us about an hour after our last two posts (the post-mortem with Ryan Murphy for The Coat Hanger is just a click away, and so is the link here of a post-show interview with Dylan McDermott.  Turns out we’re not the only ones who though McDermott (as Johnny Thredson, AKA Son of Bloody Face) was  somehow strangely hotter in this episode than he was playing Ben Harmon in Season one (Murder House). I don’t know, maybe it was the stubble and messier/longer hair, or the tattoos, but he was much more interesting, I’ll tell you that.

Ben was  kind of a self-absorbed prick, though he did redeem himself in the last couple episodes.  He sounded like an arrogant douche at times, without the talent at his profession (a shrink) or sex appeal to back it up, any self-confidence on Ben Harmon’s part seemed to  be based on no evidence whatever (other than being able to bang, continue an affair with, and knocking up, a reasonably attractive psych student definitely young enough to be his daughter). There was one scene in the pilot where Ben and Vivian were fighting (I mean screaming at each other, with her looking like it was good she didn’t have a taser gun within reach), then they suddenly threw themselves all over the other one and having what started out as “anger sex”, then got into  really, REALLY passionate, semi-rough and tumble make-up sex. Unfortunately, there was a scene (uncomfortable at best) shortly after where Ben walked into the kitchen nude and started weeping and jerking off naked, which isn’t exactly a turn-on for most females to see (or men either, now that I think of it), and even pretty hard to come back from. He was  just more dark and really intense in the first scene with the therapist, though if mentions killing/skinning more animals (not necessarily in that order, which doesn’t make it the poor house pet’s day either), it’s going to end THAT  sex appeal pretty goddamned fast. 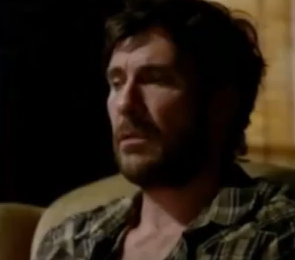 Uh, sorry, where were we? Oh yes, air dates, titles for all but the finale, AND a description for the next episode, which sounds pretty damn compelling. So he we go:

S2, Ep10/ Airdate Jan. 2, 2013
Title: “The Name Game”
…and in case you missed it, here’s the thirty-second long  teaser/preview For Episode Ten “The Name Game” below!
Moving on, because there’s a lot of speculations we need to discuss about it soon…
S2, Ep11

Here’s a decent plot description for “The Name Game” below: 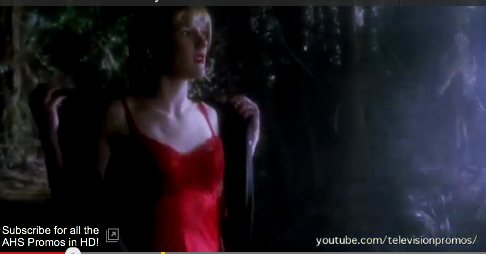 Time jump ahead to 1965? That concerned me until I realized the timeline of the episode is about right. Or then again, who knows? All the cliff-hangers will be resolved? Half the cast dies? “The Name Game” is going to be one busy– and wonderfully batshit –episode!  The last four episodes of the season (sniffle) will air beginning January 2nd, 2013! 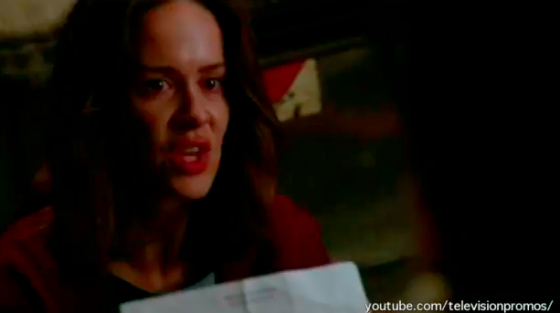 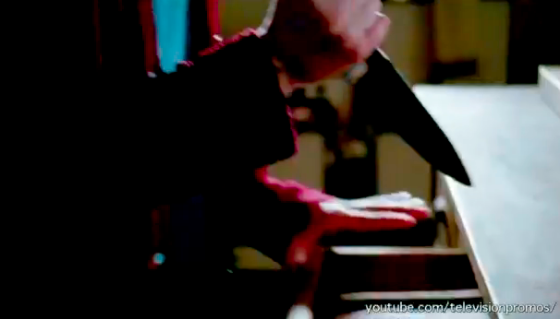 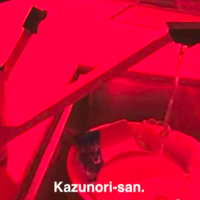 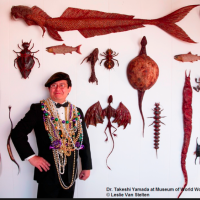 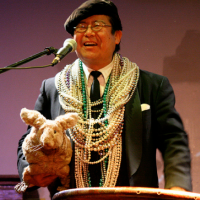 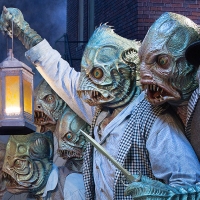 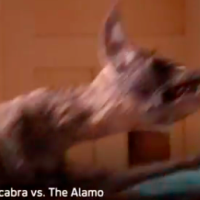