Why are we including this, you ask? Well, Leigh Whannell (who got famous ten years ago with Saw when he teamed up with James Wan) co-stars and co-wrote the screenplay. Apparently this is the first time he has played a really vile character– most of us have only seen him as “Specs”, half the ghost-hunting team that works with Lin Shaye’s character, psychic Elise Ranier, in Insidiuous and Insidious Chapter 2 (mainly as comic relief). He also was the unlucky half of the duo chained up in the original Saw, along with Cary Elwes. This isn’t a horror movie, but reviews say it is very intense… and stomach-turning at times. There is one scene referred to as “The one-Man Human Centipede sequence” that is apparently so gross that no-one will even describe it. Guess who came up with and wrote the scene? Our pal Leigh Whannell. Hit “View Original” in the lower left to read the entire review by Justin Chang on Variety.com! 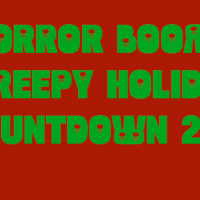 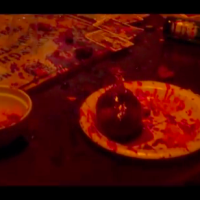 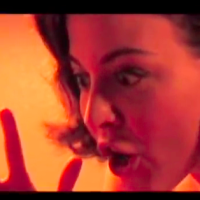