EW.COM: When you were shooting stuff like that throat slitting scene, was part of you like, “Yeah, we’re never getting this on the air?”

GREG NICOTERO: When Scott Gimple pitched the episode we had a long conversation and I said, “Listen we have a great opportunity to put a little red herring in here because [MAJOR COMICS SPOILER REMOVED BY HORROR BOOM] So we set that up specifically to tease to the audience that Glenn might go. And so that is a perfect example of Scott and I taking something and just continually ramping it up. And the way that we accomplished the blood gags were that we put a tube around the actors’ necks and we shot the entire scene with the tube there, and then the actor came across with the knife and we sprayed the blood out, and the visual effects went in and erased the tube. So the tube was there the entire time. So we shot the whole scene and it was easier than putting a prosthetic on and trying to hide the tube. Again, a really good marriage of practical and digital and it’s so shocking. I had that low angle with Robin Lord Taylor — who is in Gotham — that was him, because he played the character Sam in episode 4 of last year. People will hopefully notice that that’s him. That’s where Rick gets his watch back. So we just put the tube on and shot the scene and I had this low angle where the blood sprayed the lens and they were like, “You’re never going to get away with that. They’ll never let you do it.”

This EW.com piece, in which Greg Nicotero spills stuff about everything from that post-credits tease in the premiere, to wondering if they’re going to get away with certain gore, to the emotional re-unions of characters on the premiere, plus a big comics spoiler we had to remove! They didn’t bother with spoiler alerts for the comics, so when you read this piece on EW.com, BEWARE OF SPOILERS FROM THE COMICS UNLESS YOU ARE PAST ISSUE 100!

Click “View Original” in the lower left to read the entire article. 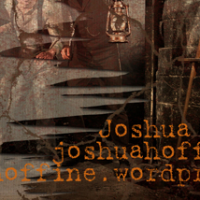 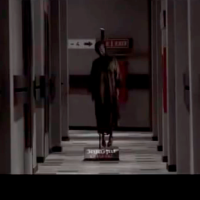