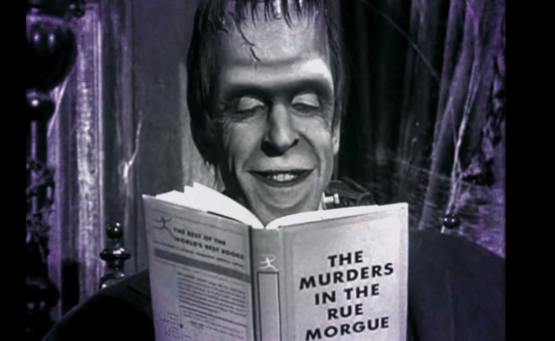 We really, really miss Mr. Gwynne, and both of us were very sad when he passed in 1993. But hey, he’d want us to enjoy ourselves. So…

Here’s a look at all five (yep, five) openings of the show; this includes the opening titles to the pilot version that never aired.  Gotta be honest, kind of freaked me out not seeing Yvonne De Carlo (who we also seriously wish was still around); SO glad they re-cast Lilly Munster.  The starting credits have to be one of the coolest of all time, including the surf-rocking, cool theme song and what is possibly the coolest font in the world. Check out all five below!

Alas, never picked the Munsters album up, which I regret for many reasons. Towards of the top of the list of reasons that makes me regret not owning a copy, is that they had a version of the song with lyrics on there*:

And let’s not forget this little ditty from “Will Success Spoil Herman Munster?” That go-go dancer in the front is something like 3 feet shorter than Fred Gwynne in his Herman Munster platforms! 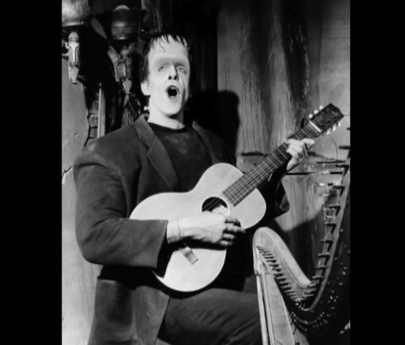 *”One night I dared peek through their window screen/ my hair turned white at such a crazy scene!” 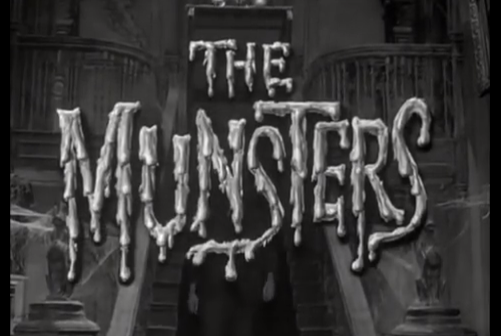 AND… since we read several books on the subject, we know Fred Gwynne wanted to be remembered for other acting roles besides Herman Munster. Here’s a great documentary on the subject that aired on The Information Channel after he passed… highly recommended!

Must… resist… urge to put up another Munsters-related media item… arrrgh, I can’t help myself! Here’s the cool-ass, very fun trailer for Munster Go Home. 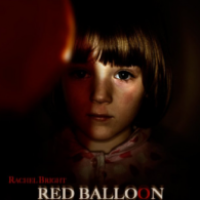 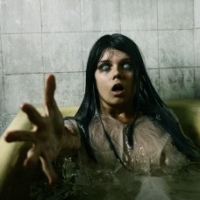 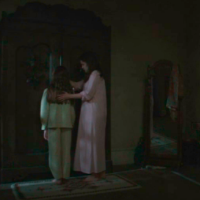