I’d like to tell you some background on this, or how I found it, but the truth is I got lost  (it’s not that I don’t understand how to navigate my way around online, but that ADD and an internet connection can add up to plenty of lost time, especially if you want to check out anything horror-related you find that’s new to you) and stumbled on it. Yesterday I go online to get some holiday shopping done today, next thing I’m seeing a link to some creepy kid’s drawings and a heated discussion going on whether they are real or not– a large faction argued that yes, they had to be real, but the little girl who drew them probably had some mental illness (multiple personality disorder was the most popular theory).

Me?  I think they’re the product of a creative (and relatively sane) adult who had an idea for a creepy series of drawings to go with a story and wanted it to go viral. Well, I don’t know how long they’ve been floating around (someone mentioned 4chan as the first online source), but I’m glad I stumbled over them. If you haven’t seen them before, here’s the first half of the “Creepy Diary” below. I’d like to give a source, but whenever they pop up, the drawings and diary are never even vaguely credited to anyone, or signed. If I do find out who created them and owns the copyright, I’ll gladly give them credit where credit is due. They’re not part of any viral marketing campaign for a horror movie or any other kind of genre media (which was my immediate thought, but no dice). Maybe the artist/writer wanted to remain anonymous –no matter how tempting it was to put their name on it– for maximum creepiness factor.

Nah. They couldn’t be real. 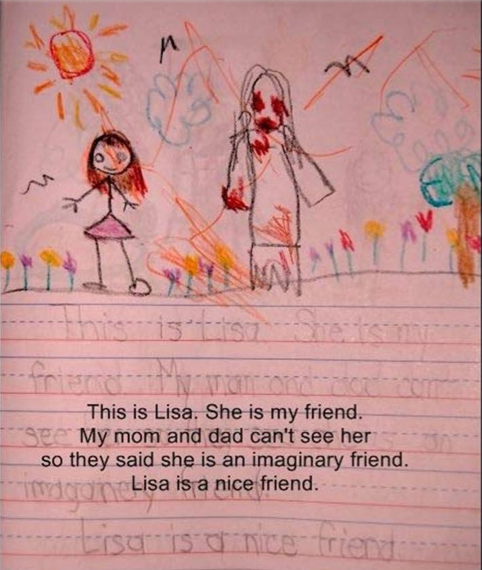 Well, if this is what Lisa looks like, it’s probably best that your parents can’t see her… for their sake. 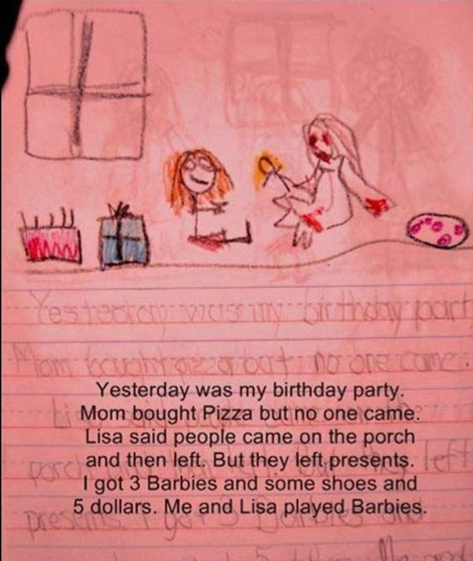 So they just left all the stuff on the porch? Uh-oh…

If you didn’t notice a disturbing theme here before, you have definitely have now. To read the entire “Creepy Diary” entry, click below for….

What’s that, you say? The “Creepy Diary” wasn’t as scary as you were hoping, and you still need your fix of being terrified by something online? I see. Well, then you might want to turn all the lights off, wait till you’re either home alone or the only one awake in the house, and check out this piece featuring a little Korean online comic. Crank up the volume first… I dare you. If that doesn’t scare you, check yourself for a pulse! 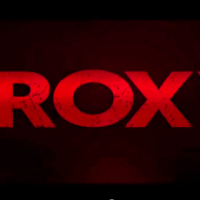 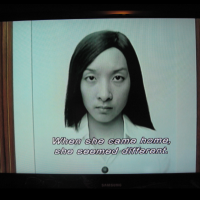