Whether you’re a Walking Dead fan, a zombie fan, or just a good ol’ horror fan, these are well worth checking out! Brought to you by Ryan at Rhino’s Horror. There’s also a link to the Hero Complex Gallery (holding the exhibition) where you can check out more. Recommended!

Hero Complex Gallery has been hoarding for the zombie apocalypse as they prepare to announce their biggest exhibition of the year….invading Los Angeles on Friday, October 11th, from 7-10pm, on the eve of the Season 4 premiere, Hero Complex Gallery celebrates AMC’s The Walking Dead!

As millions of fans await the return of one of the most talked about television shows in the world, venture with us into the post-apocalyptic universe of AMC’s The Walking Dead. Artwork will be inspired by the group’s struggle to survive, fighting against the dead, fighting against the living, and even fighting themselves.

A horde of Hero Complex Gallery’s favorite artists are dancing with the dead, bringing to life the loved, hated, and oftentimes feared characters of this worldwide television phenomenon. Complicated leader, Rick Grimes, the dark and mysterious katana-wielding Michonne, and Southern bad boy turned good, Daryl Dixon, are just a few of the iconic characters of this series that are portrayed in paintings, prints, and sculpture.

Join us as we journey into the post-apocalyptic universe of AMC’s The Walking Dead!

Note: the above ‘featured image’ is not from the exhibit (neither is the one below), but you can see plenty of amazing ones once you hit the “Read More” jump above to Rhino’s Horror. Also, the ‘Related Article’s below are packed with goodies! 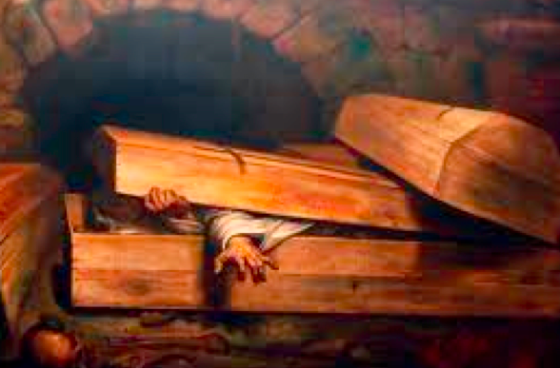 Walkers will be dragging their rotting legs into our homes this Sunday, October 13th and to celebrate the occasion, L.A.’s own Hero Complex Gallery is having an officially licensed exhibit of some badass art that you’re definitely going to want to check out. 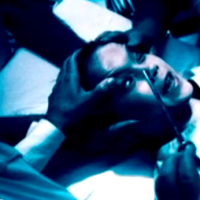 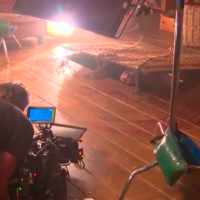